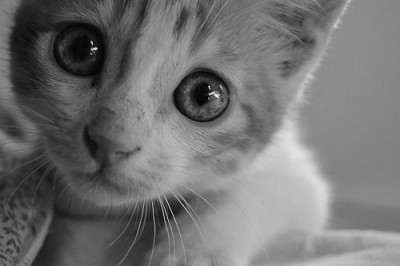 The ones you love most are given the power to affect you the most. And most often, it’s in the negative. They   can hurt you so bad only to start loving you again. But sometimes you wonder whether it is justified to be as vulnerable at all. It’s a painful thought in itself as you doubt your relationships. But sometimes you’re left with no choice anyway. If you’re taking the risk to love and let love, with it comes fear and doubt.
Parents, siblings, friends, life partners – a trend that seems to follow with them all.
Matter of concern however isn’t the fact that this happens but how do we deal with it? A fit of anger and hurtful words just pour out. Sometimes, your ego is hurt and you express yourself in ways you later regret. We all want to be loved, but some may fail to express. We all require companionship and help but some may fail to show it. Turning back right at them and telling them that they’re worth nothing just because they don’t exhibit such gestures; would that be the best thing to do?
Maybe stepping down from commitments to anyone is the best thing. And you’re going to try because all that happens is you’re failing their expectations. It isn’t being anti-social but maybe just being rather guarded. Because, at some point or the other, everyone in your life turns against you. If not all together then individually, but they do.
We love and hate in equal extremes, and most often it is the very same person it’s directed to. That, I believe is being realistic. Although, taking someone for granted isn’t the means to a happy relationship. So just because they’re there now doesn’t mean they are for forever. I’ve learnt that with a couple of people, and it hurts.
It’s the power of emotions I suppose. And more often than not, it gets the better of you. Vulnerable or not, you are prone experiencing such a wave of emotions every now and then. If only, they were easier to deal with!

3 replies to Power Of ‘Em Beings 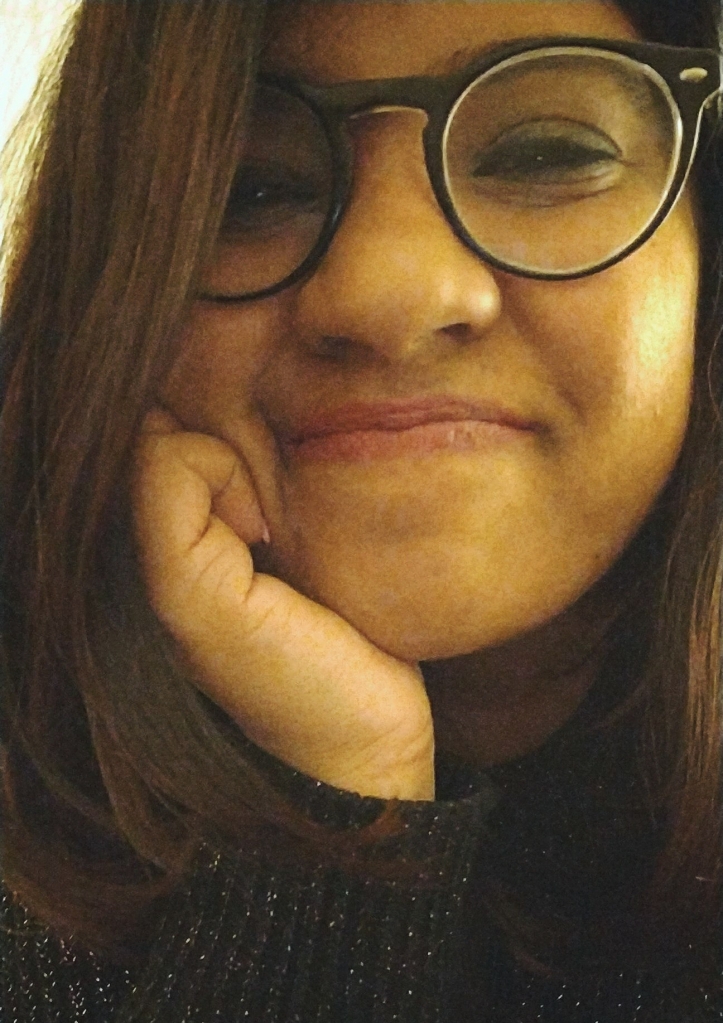