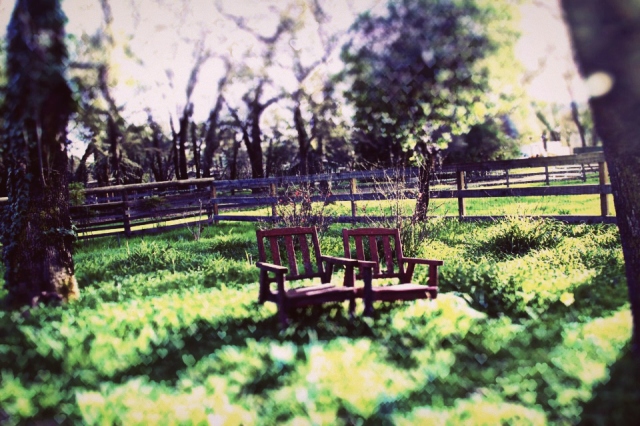 Breakups can never get old. They could happen with the same person twice over or with different people but you’re still in the same soup. You’d think that one learns from experience, though here with experience it only seems to get worse. The reasons often vary and yet the pain is just as much.

Caught up within your own space, you fail to understand that it’s over. I wonder whether it is the fact that we really cared or just our stubbornness of not getting what we wanted? I’ve had a bit of both, I know. For most of it, you convince yourself that it will be okay. And maybe it will, sometimes. But when it’s real, all the voices in your head fade away. They’re put to shame, because what you thought would work out is now long gone.

Convincing yourself that there will be another shot turns out to be the worst thing ever. In a while, if you’re at the receiving end you’re sure to see them move on. And even if it is at its own pace, for you it’s too soon. The toughest part about a break up, isn’t telling yourself it’s over as much as it is watching them being with someone else. After a point, it’s not so much about yourself but more about “them”. You begin to stalk the new girl on the block rather than the boy you once cared about. We can wonder about why it didn’t work out with us but are there ever any clear cut answers to those thoughts?

That phase of stalking, drunk calling, making your presence felt in different ways never seems to end until one fine day it knocks you down. The fall is hard hitting alright but it eventually does help you move on. Delusion, after all, lasts only for a while. Watching him watch her, you stare at something that isn’t yours anymore. Someone has taken your place and that’s all that there is to it. The more questions you ask, the more damage you cause for yourself. So finally, you stop and you hold them back. You never stop wondering, although you stop expressing it out loud.

So there is something in this world that doesn’t get too old for us after all.