Most Disney fairy tales tell you the story of a poor girl, taken away from home and family. For most of her life she is hidden away from the world and made to believe that she isn’t enough. Until she is rescued by her fairy godmother, the help, kind strangers, talking animals and so on, until finally, her prince charming sweeps her off her feet. Cinderella, Snow White, Rapunzel…it all sounds too familiar.

But in between the ‘once upon a time’ and ‘they lived happily ever after‘ is the story of the girl and her struggle – fighting for freedom and her dreams.

In many ways, this story is our life and we’re in the lead – we are Cinderella. We have our own negative influences (step-mothers) that curb and control our lives. The kind that tells you you’re not free to dream, or that you aren’t good enough. You don’t have to look too far for these traps. Often, they’re in our own minds – anxiety, fear, perfectionism, and so on.

Your happily ever after doesn’t begin with your partner, it begins with you.

There is no fixed phase or age in life for a happy ending. You choose that for yourself, not once but for as many times as you must.

Fairy tales ruin us. They ruin our idea of love and self. Everything is painted so perfectly that you never see your own life fit the perfect picture. The girl finds her man, the man finds his kingdom – everyone lives happily ever after. Where are the daily struggles we face? I can think of a 100 already.

For most of us these aren’t struggles, this is life – whether you’re an infant, a struggling teenager, a young bride/groom/widow/widower, or a retired elderly person. For some it is struggling with school, for others its proving that you’re good enough for a job, some juggle between work, babies and marriages, and some fight for greater causes across borders. Where does the happily ever after fit in this modern day routine? There are happy moments that survive the initial few months but then what? We want more. We want more to the extent that we’re drawn into a dark place. But here’s food for thought – every job rejected isn’t an opportunity lost but instead a gateway to something new. Just like one sour relationship doesn’t mean 10 more.

As much as you and I would love this to be true, our life isn’t a Disney movie. We are however, ordinary people living extraordinary lives. The lack of glamour doesn’t mean you’re short of something phenomenal. Even a hourly wage worker feels phenomenal after bringing home a good meal for his family. And that right there is his Cinderella moment.

Each person is gifted with a skills, abilities, talents and opportunities. It is up to you to use each of these wisely but it is also up to you to finally write your happily every after. Is it landing yourself a great job? Is it going on that year-long holiday in Europe or the Americas? Is it finding yourself a suitable partner? Is it buying your parents a home with the view of the city skyline? Is it volunteering with a social cause? Is it penning down your biography? I don’t know. It could be anything, but it is all you.

Don’t let the spark die out because someone doesn’t make you feel good enough. Don’t let your fear of the world or yourself stop you from finding your custom-made glass shoe. Be the Cinderella you were meant to be and ride on that carriage.

Know thy worth, know it now. 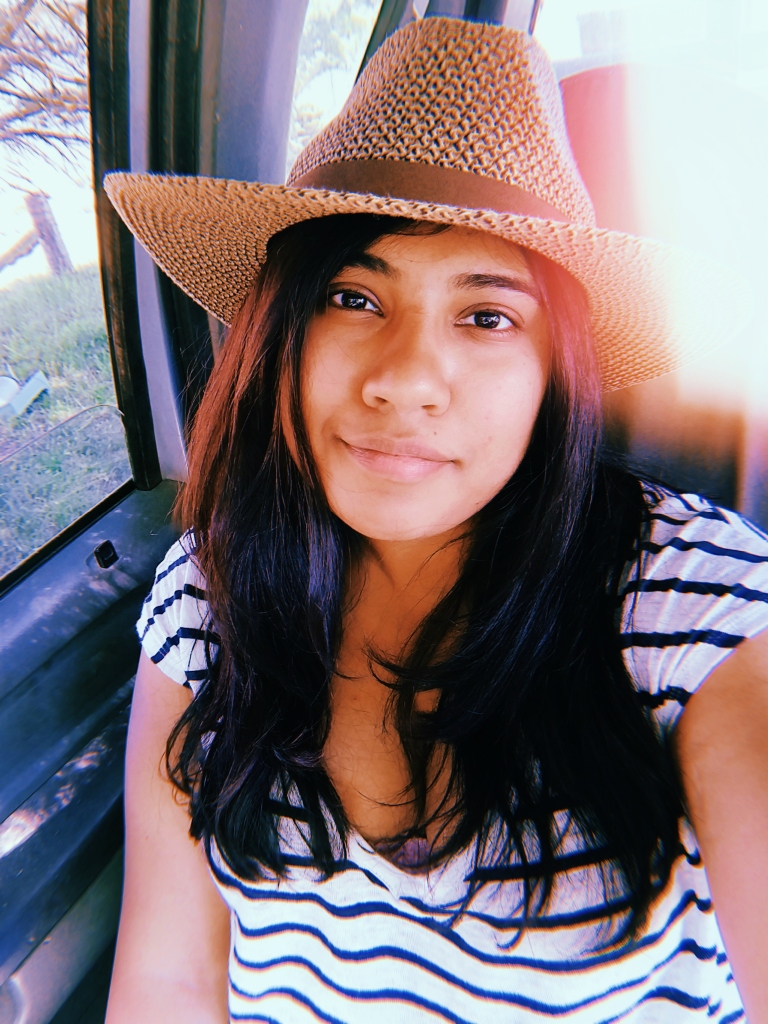